I was initially introduced to Dreyfus model of skill acquisition by Merlin Mann, one of my favorite go-to’s for anything around productivity and the world of work.

This concept changed the way I thought about problems and about expertise. The model basically describes a stage in the learning cycle where we are “advanced beginners”, which follows the novice stage. The advanced beginner stage is best described as a period where we have a lack of situational awareness.

This means that you’ve built enough expertise to the point that you believe you’re an expert, without the true experience to know where your deficiencies lie. This period is incredibly dangerous because it causes people to quit jobs, take risks, and overall do things that they simply shouldn’t because of a false arrogance about their true skills in whatever they call a career.

As with anything, I, in many stages of my career and life, reached this stage. I particularly reached this stage as it comes to three aspects of building a company and overall building a life, with strong associations to starting an agency that others might empathize with (or be glad to know before it happens).

1. Stock Trading is Not a Path Best Occupied by the (Tech) Obsessed

When starting an agency (and before starting an agency), I finally started to learn what having a few bucks in my pocket felt like. And of course, once you start making a few bucks, what you want more than a few bucks is a few more bucks. So I started investing. I invested in stocks and started following a dude named Jim Cramer, who is a generally well regarded stock expert in the space, mostly because of his show Mad Money.

Believe it or not, that guy pictured above generally knows what he’s talking about. He helped me start making more money. I thought I was a genius. Then early 2014 hit, and the shit hit the fan.

The thing is, with the stock market, everyone thinks they’re a genius when things are going well. But in a downturn, the experts start to show their face – and so do the advanced beginners. Early this year, I realized that I was not ready to be trading individual stocks, and it ended up costing me a significant amount of money until I realized exactly why that was.

The reason I lost a lot of money aligned pretty closely with my job as an agency owner:

Jim Cramer recommends spending an hour each week studying the stocks that you trade, and also recommends having a portfolio of at least five stocks from different sectors. I did not realistically have time to spend five hours a week studying stocks, especially with a full-time girlfriend, and even if I did, that would have been time better spent building Siege. I had two obsessions, Siege Media and my girlfriend (now fiancé) – and I didn’t have time for a third.

And to add to the problem, my job involved sitting in front of a computer all day. Stock swings and downturns meant my stress had an outlet to sell low and buy high, and do it repeatedly. I could see running some company with a ton of travel or a night shift and perhaps not falling as heavily for strong swings, but when I can sit three seconds away from hitting sell, and a stock is down 5%, it’s really hard to overcome the instinct of selling. And to add to the problems, because I worked in tech I invested in tech – meaning that the swings were more aggressive and brutal than in any other industry.

Of course, lots of these problems could have been solved by getting over my instinct to day trade, or otherwise learning from my initial mistakes (that all will experience to some degree). However, after countless stressful days immediately triggered the moment I read the stock ticker at 6:30AM, and several other times reading how difficult it was to beat the market in general, I gave up – and not a moment too soon.

Brutally thrown, I finally sold all the individual stocks, and learned the lesson I wish I knew from the start – put the money in an index fund. Index funds mimic the market, have smaller swings, and also have lower costs than other ETFs. Instead of worrying about a 5% loss on any given day, I now barely blinked when I was shown a 1% hit, which is one of the worst normal outcomes for an index fund (knock on wood). And more important than that, I was now able to focus on the business distraction-free.

Despite my suggestion for business owners (or really anyone) to invest in index funds, it should be duly noted that I am not a financial expert (if the numbers didn’t tell you that already). There are several other ways to invest your money, including back in your own company or in other investment vehicles. I just happened to choose stocks, which are decent options for bootstrapped business owners who enjoy liquid assets.

If you hate stress, have any kind of an impulsive mentality and are absolutely obsessed with other things that deserve your attention, it is my recommendation to avoid individual stocks, especially if you’re making the decisions yourself. Don’t make my mistake.

2. Your Cost to Asset Ratio Shouldn’t be Flat While Growing

2014 was a great year of growth for Siege Media. We are now eight people and I am happy to say that to date, we have never lost a client due to performance. But with that growth, came an incline in stress. I noticed a similar pattern start to arise every time we hired someone. I’d say to myself “yes we’re growing!” and then quickly follow with “what would happen if we lost a few major clients?”.

I noticed this stress level followed a pattern when matched against our run rate – there was no significant comfort when the monthly cost to asset ratio stayed even or close to even the whole year, despite growing as a company. Obviously, growing assets aren’t a bad problem to have, but I don’t really care that much about growing assets – I care about running a business doing great work that affords me an enjoyable work-life balance, not one that costs me sleep or weekends.

Thankfully, we’ve started to come over that hill, and things aren’t as stressful as they had been previously. But If I had done it over, I would have slowed down hiring until we had expanded our run rate to the point that I didn’t feel the hire was something that would cause stress. Hiring is supposed to be a good thing, not a point for pain.

For your business, there may be other ways to solve for this ratio – such as bringing in outside investment or being a skydiver. But overall, I recommend building a business that supports a happy, healthy life, and that’s not a business that makes you worried at any given moment.

It should be noted that my new adherence to this monthly cost to asset ratio (and the stress it created) might have also been amplified by the stock trading issues I also mentioned earlier this year, or otherwise the fact that I am the sole owner of Siege Media (unless you also count my dog Goldie).

3. Be Cognizant of Internal Exposure for Risk Mitigation Purposes

I’ve now written a few posts on consulting risk mitigation and how to choose the right clients. Both of those posts detail different introductory concepts for those new to the consulting game, with a TL:DR; of be aware of how the clients you choose can make major, major impacts on the future of the business. On the post about risk mitigation, I talk about pricing on expected value.

What this means is that sometimes a potential client has a lifetime value that’s higher than others because they have a large network and/or opportunity to be a referral source. Other times, clients have no network and thus, no potential to be a referral source. There is a secondary element to this concept that might not seem as obvious, but still matters – what your internal exposure is for each client.

For example, we have two clients who we offered very similar services to, with similar budget size. For one client, there were around ten contacts throughout the company that we sent different info depending on the project. For another client – for over six months, we had one. One!

But after losing that client, it made me think deeper about how things could have been different – if we had direct contact with upper-level decision makers, is it possible we could have influenced more on-page change and otherwise, impressed them to the point that we were enabled to take on additional tasks that could have allowed them to come out of their penalty? We’ll never know, but I do know that the probability would have been higher.

Think about what that contact differential does for potential risk. For the one client, we have ten people that, if we do good work, could potentially send us other referrals. And also, if there’s turnover internally, ten contacts protect us from losing the project simply because our contact quit or disappeared. Compare that to one, who has our work insulated from internal exposure. We make them look good, which is of course important, but it also creates risk.

This is an exaggerated example, but it should be on that’s considered once you start getting into a project. Potential questions to ask yourself:

All of these things can impact the lifetime value of that client, make you easier to work with, and allow you retain a client you shouldn’t have lost.

The Perils of Being an Advanced Beginner

The thing about being an advanced beginner is you don’t realize you were an advanced beginner until you get out of the stage. I have no doubt I am still an advanced beginner as it comes to running a company, and I’ll have several more failures ahead of me. The important thing is to keep learning from them, and hopefully by doing so (and telling people about it), I can help others like me not make the same mistakes – while also eventually helping reduce the onslaught of stress that comes with running a business. 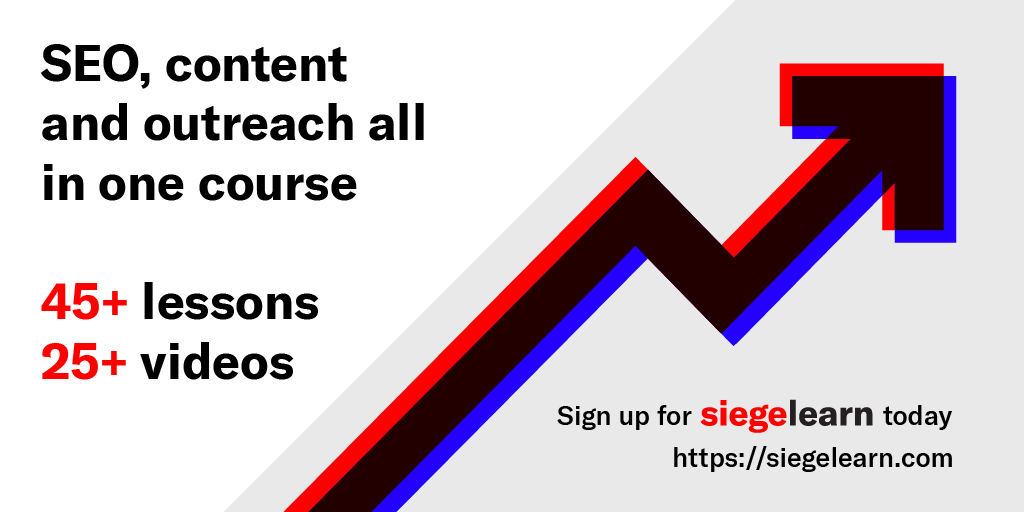